Cryptoassets are designed to serve a variety of purposes. They may be used as, among other things, a store of value, a medium of exchange, or a right that lets you access a product or service. Cryptoassets primarily designed to be a store of value or medium of exchange (e.g., Bitcoin) are often referred to as “digital coinsDigital coins Digital currency that is not regulated by the government. Digital coins are risky, vulnerable to hacking and are often used to support illegal activities. They are decentralized, meaning that no one owns or controls their networks, instead using peer-to-peer structures with hundreds of computers working together to process transactions.+ read full definition.” The termTerm The period of time that a contract covers. Also, the period of time that an investment pays a set rate of interest.+ read full definition “digital tokens” commonly refers to cryptoassets created by a business, often to raise capital and often to allow users to access a service that the business plans to provide in the future.

Based on recent population estimatesi, this figure translates into over 500,000 Ontarians currently holding at least some cryptoassets. An additional 4 per cent of Ontarians owned cryptoassets in the past but no longer do. 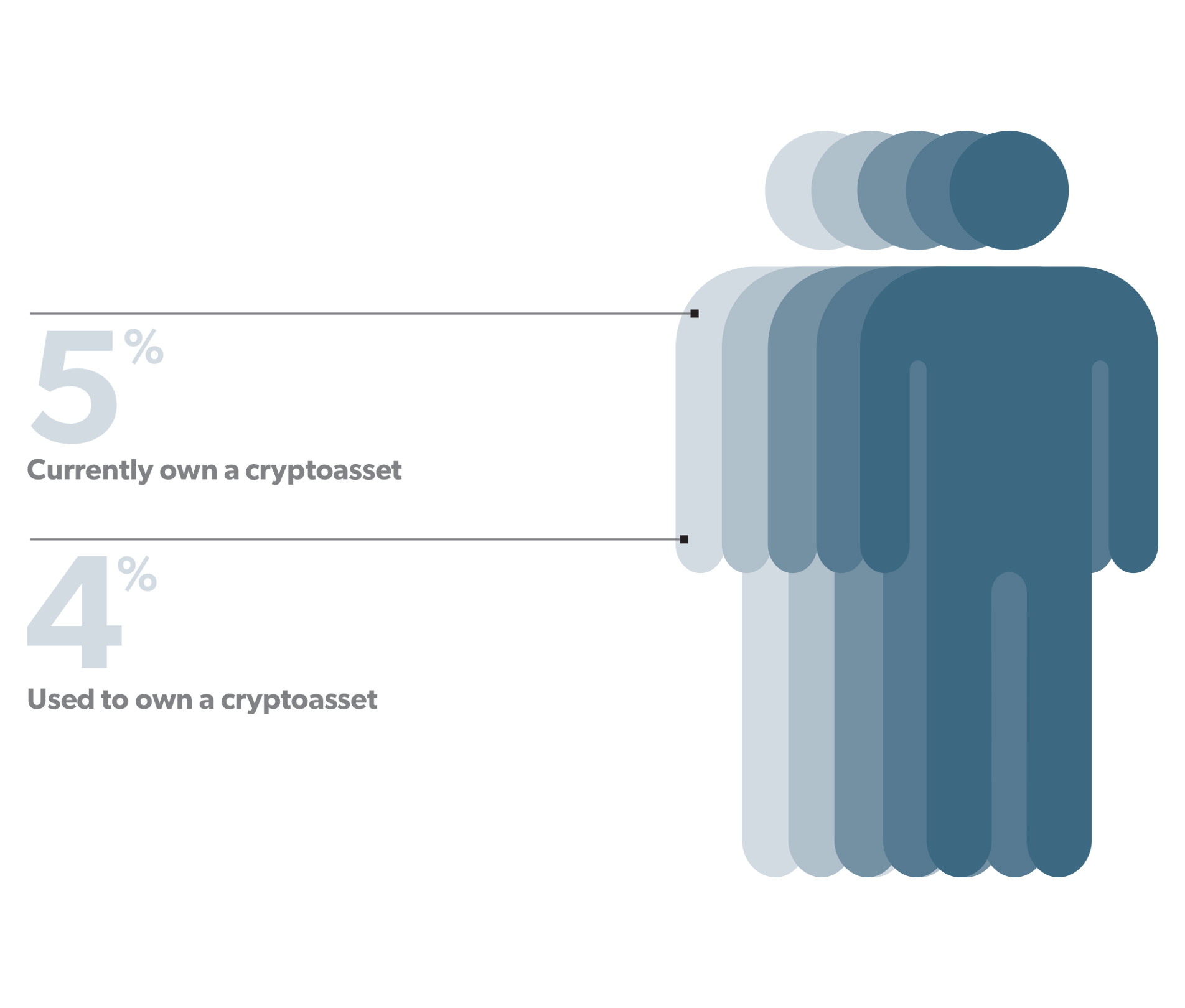 Most past and present cryptoasset owners used cash savings to purchase cryptoassets. Of those who used a credit card or otherwise borrowed money, more than 2 in 3 have paid back the money they borrowed in full. 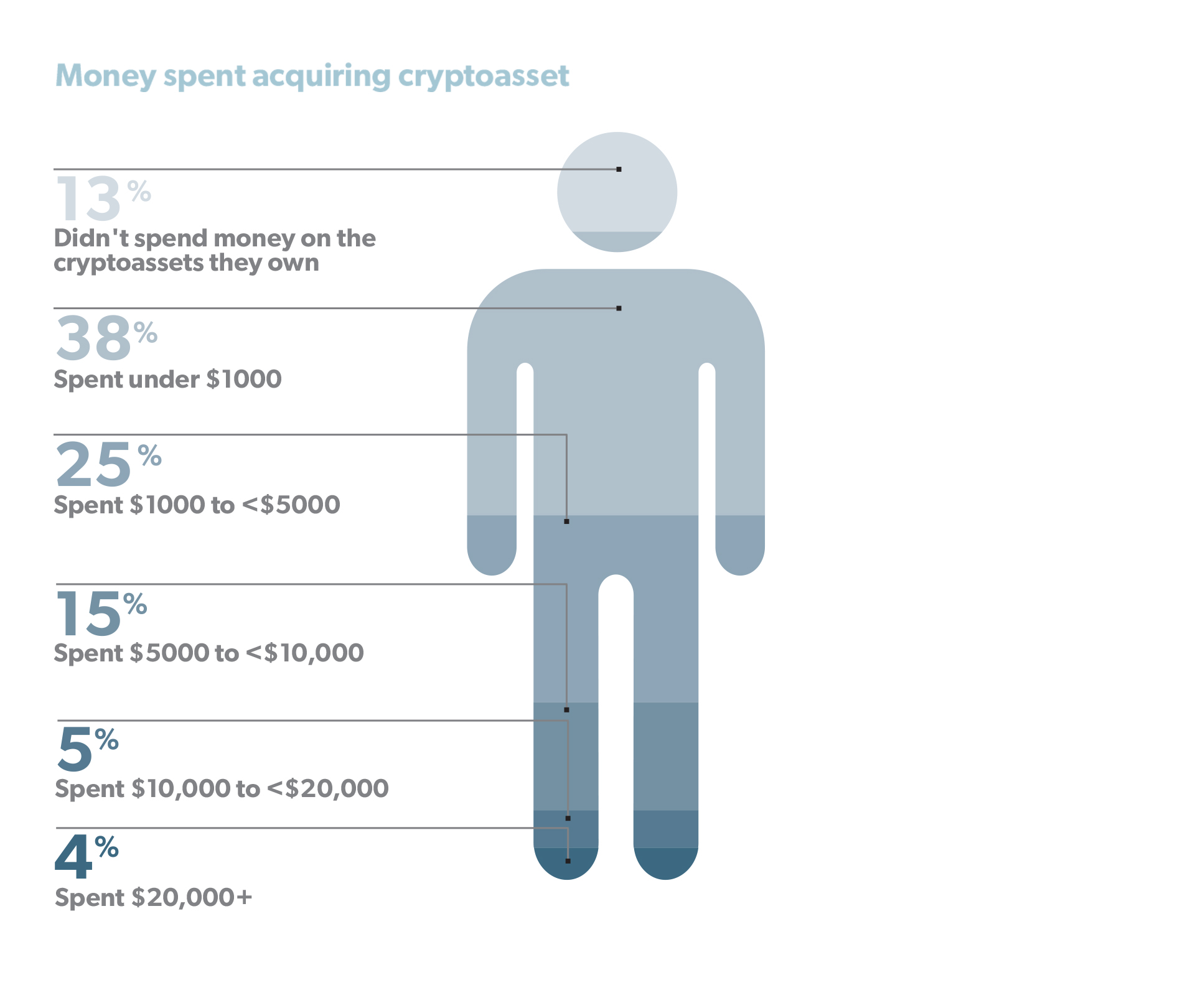 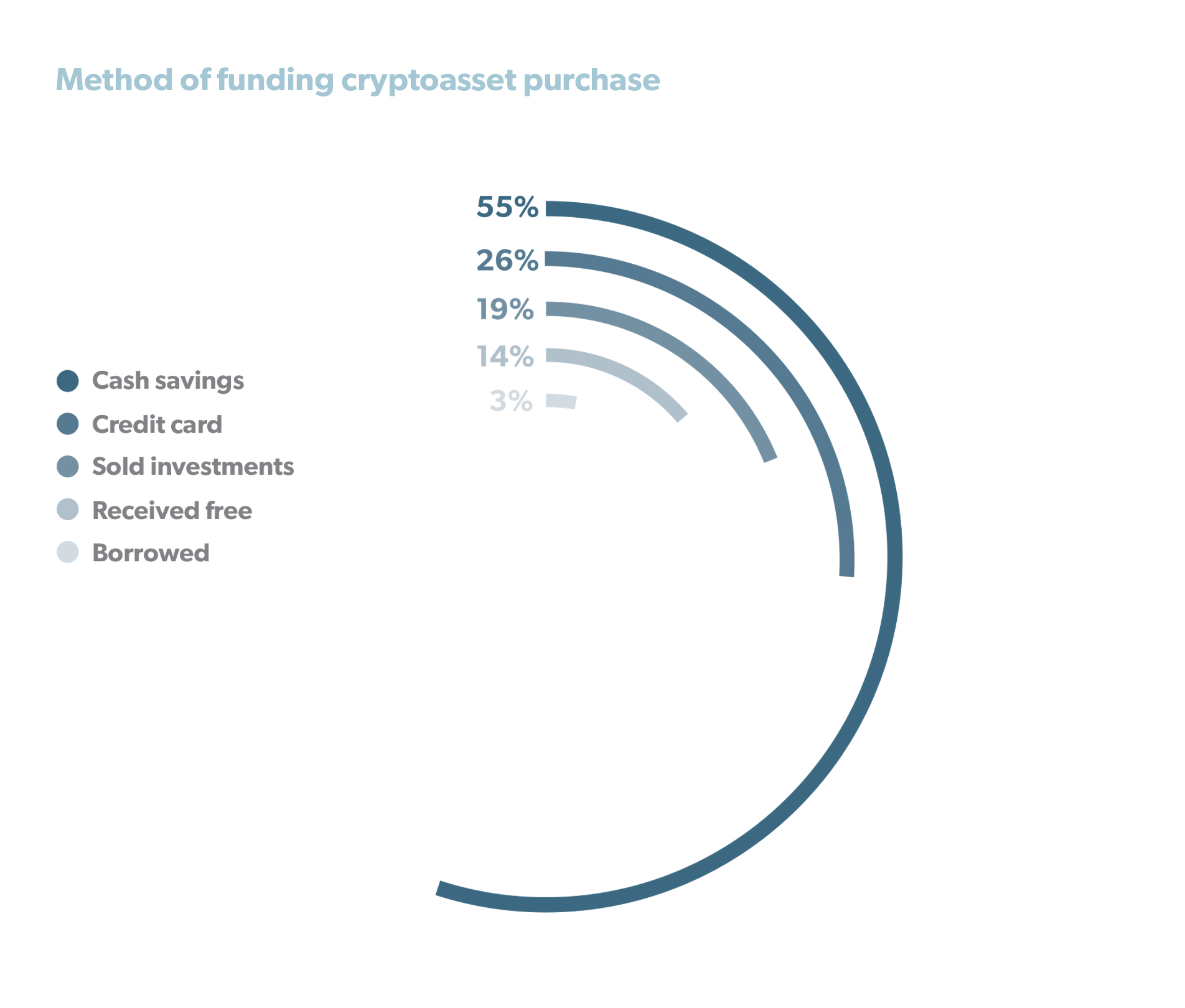 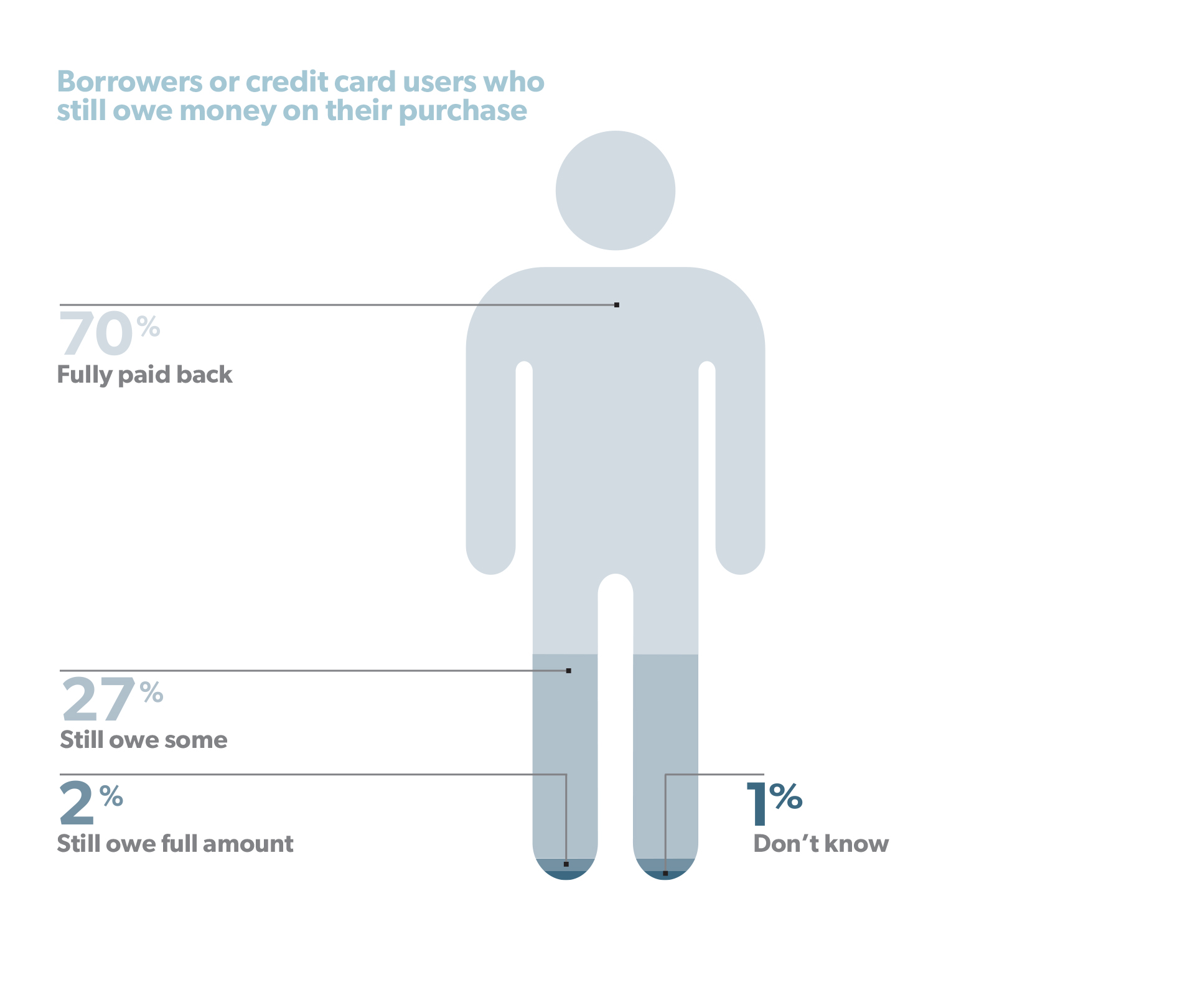 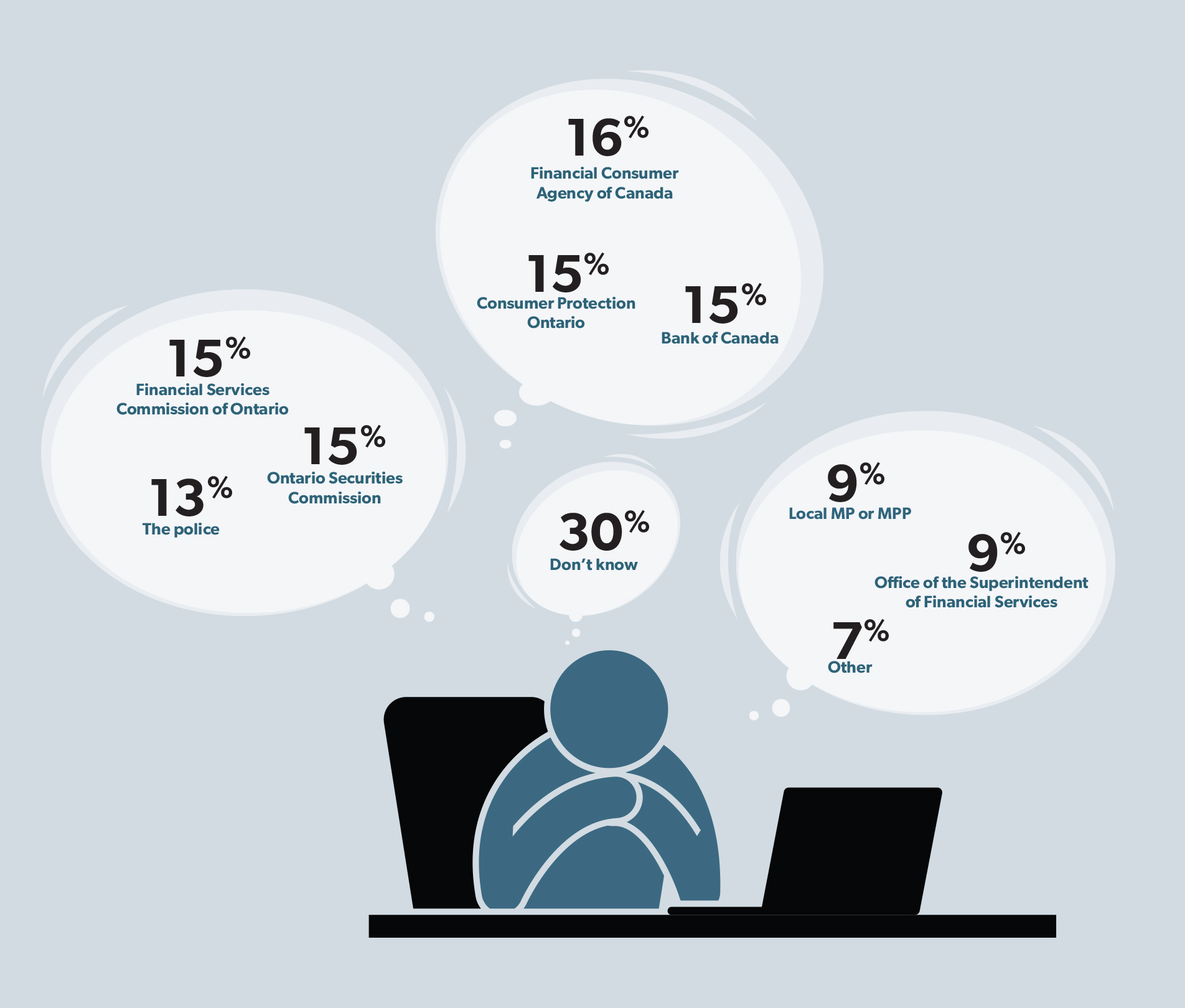 The OSC and other securities regulatory authorities have emphasized the significant risks associated with cryptoassets, and the Investor Office has developed several educational resources in our Cryptocurrencies hub on the characteristics and risks of different types of cryptoassets. The OSC will continue to monitor this sectorSector A part of the economy where businesses provide the same or related products or services. May also refer to a group.+ read full definition as it develops and act to protect investors while also fostering innovation in the capital marketsCapital markets Where people buy and sell investments.+ read full definition.